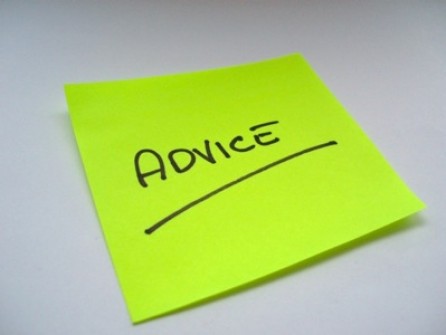 Are You Getting The Right Advice From The Right People? We all know that being successful is not something easy in life. […]