Hello everyone, today I’m going to share something which is very easy to understand yet people don’t do it in real life, despite the fact that this can change their life forever. Let’s read a small story and then we’ll analyze few of the facts, I know this post might be bit long but believe me it’s worth reading.

So here’s a short story first:-

The professor stood before his class of 30 senior molecular biology students, about to pass out the final exam. ‘I have been privileged to be your instructor this semester, and I know how hard you have all worked to prepare for this test. I also know most of you are off to medical school or grad school next fall,’ he said to them.

‘I am well aware of how much pressure you are under to keep your GPAs up, and because I know you are all capable of understanding this material, I am prepared to offer an automatic ‘B’ to anyone who would prefer not to take the final.’

The relief was audible as a number of students jumped up to thank the professor and departed from class. The professor looked at the handful of students who remained, and offered again, ‘Any other takers? This is your last opportunity.’ One more student decided to go.

Seven students remained. The professor closed the door and took attendance. Then he handed out the final exam. There were two sentences typed on the paper:

‘Congratulations, you have just received an ‘A’ in this class. Keep believing in yourself.’ 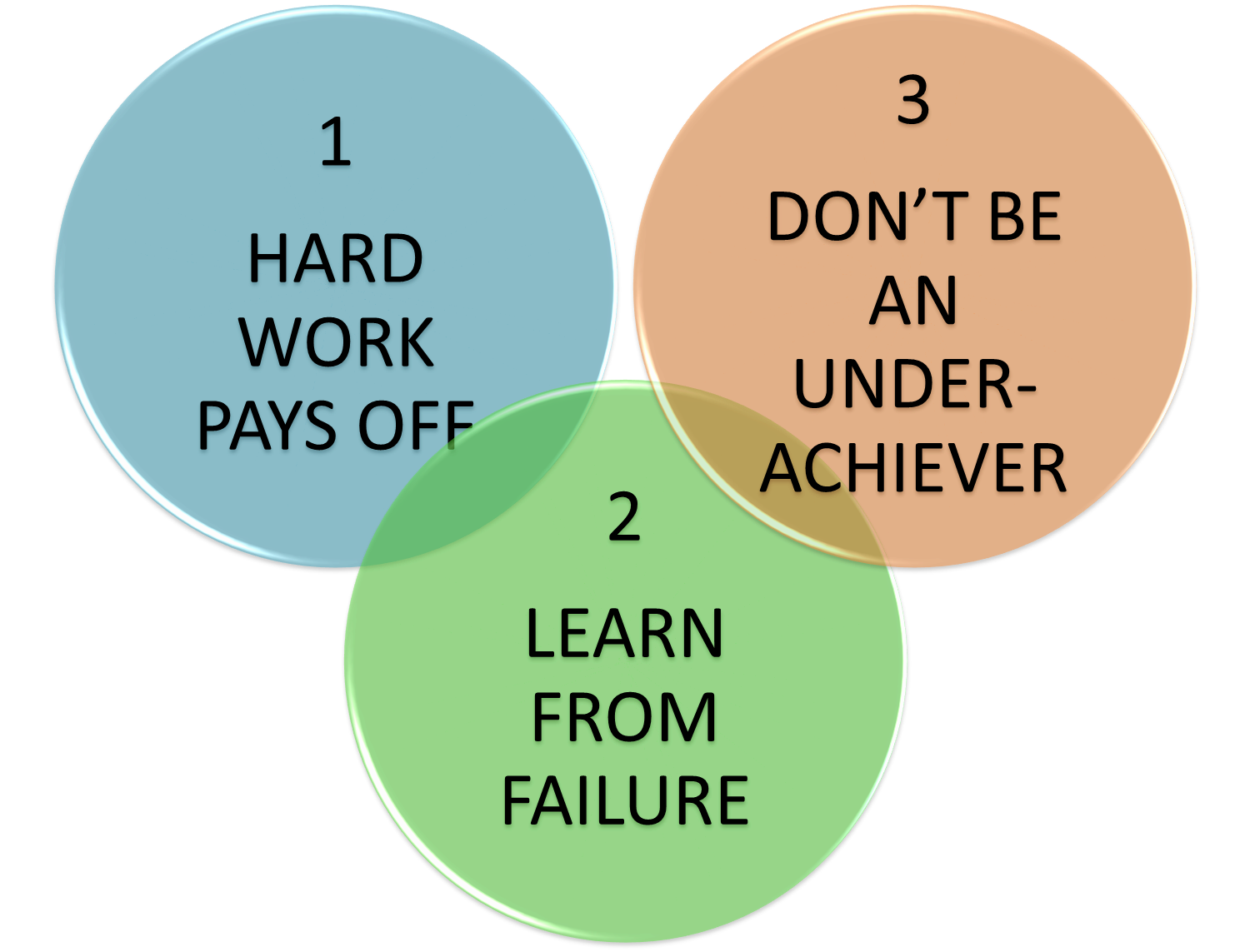 I never had a professor who gave a test like that. It may seem like the easy way out of grading a bunch of exams, but it’s a test that any teacher in any discipline could and should give. Students who don’t have confidence in what they’ve learned are ‘B’ students at best.

The same is true for students of real life. The ‘A’ students are those who believe in what they’re doing because they’ve learned from both successes and failures. They’ve absorbed life’s lessons, whether from formal education or the school of hard knocks, and become better people.

Those are the people who you look for when you’re hiring or promoting, and the ones you keep if you’re downsizing. Your organization needs their brand of thinking.

If you believe in yourself and have dedication and pride – and never quit, you’ll be a winner. The price of victory is high but so are the rewards.

Psychologists say that by the age of two, 50 percent of what we ever believe about ourselves has been formed; by age six, 60 percent, and at eight years, 80 percent. Wouldn’t you love to have the energy and optimism of a little kid? There is nothing you couldn’t do or learn or be.

But you’re a big kid now, and you realize you have some limits. Don’t let the biggest limit be yourself. Take your cue from Sir Edmund Hillary, the first person to reach the summit of Mount Everest: ‘It’s not the mountain we conquer, but ourselves.’

Believing in yourself comes from knowing what you are really capable of doing. When it’s your turn to step up to the plate, realize that you won’t hit a homerun every time. Baseball superstar Mickey Mantle struck out more than 1,700 times, but it didn’t stop him from excelling at baseball. He believed in himself, and he knew his fans believed in him.

Never stop learning! I would work this advice into every story if I could; it’s that important. Don’t limit yourself only to work-related classes, either. Learn everything about every subject that you can. When you know what you’re talking about, it shows.

Be very careful not to confuse confidence with a big ego. If you want people to believe in you, you also have to believe in them. Understand well that those around you also have much to contribute, and they deserve your support. Without faith in yourself and others, success is impossible.

At the end of a particularly frustrating practice one-day, a football coach dismissed his players by yelling, ‘Now all you idiots, go take a shower!’ All but one player headed toward the locker room. The coach glared at him and asked why he was still there.

‘You told all the idiots to go, Sir,’ the player replied, ‘and there sure seems to be a lot of them. But I am not an idiot.’ 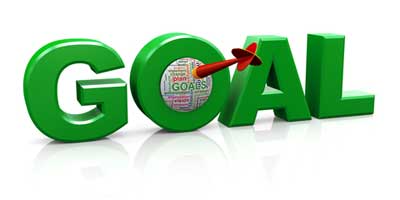 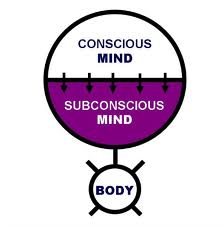